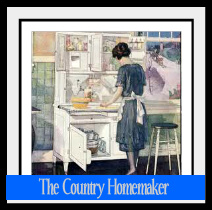 I’ve been keeping busy here at the new place.   Even camped out in the “tin teepee” we have found many new adventures to keep us busy as we wait for both escrows to close in a few more weeks.

Here are a few highlights from this week… 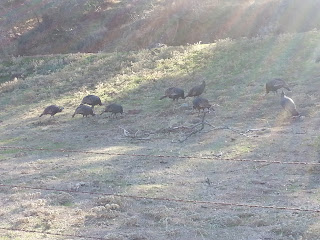 Our new home is located on an old country road in the mountains.  One of our next door neighbors is an old 1500 acre black angus cattle ranch.  A few properties beyond that one lies an abandoned pomegranate orchard which is home to a large group of wild American turkeys.  We snapped this shot of them as we drove by on Sunday.  We did a bit of research and found that there are two short seasons here to hunt them with permits.  Yippee!  I bet they'll taste mighty sweet eating those pomegranate seeds. 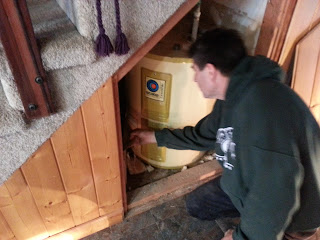 We are buying the home “as is” which means that we are responsible for the repairs necessary to make the home pass through the appraisal process.

One mystery has been the water heater…

There is an old slab and hoses for a water heater outside, but no tank.  We all assumed there was no water heater until after the well was repaired and we could feel hot water at most of the faucets.  Then the hunt was on to find it…  It was not under the house, in the wall, or in the attic as expected.  It was hidden ingeniously under the staircase, almost too well since not even two plumbers found it.  My investigator hubby wouldn’t give up and he went panel by panel til he got it.  Whew!

Jerry has been working very hard to repair the MANY broken things in this house ie: several plumbing leaks, hoses and pea traps, and the odd toilet tank seal/bolts. 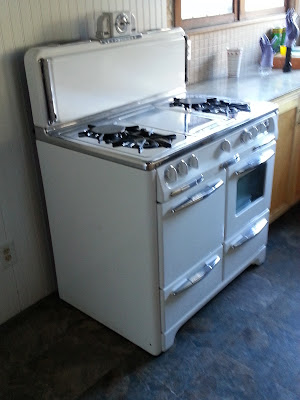 The appliances were all stolen so we had to replace them for escrow too.

We got really lucky and found an antique Wedgewood gas cookstove for less than the price of the cheapest brand new stove at the store.  Jerry installed it and it works great.  It’s so pretty and reminds me of Grandma’s house…

He is replacing the holey drywall and broken tile as he goes with inexpensive white beadboard, which I love.  can you see the new beadboard behind the stove??? Isn't is great? 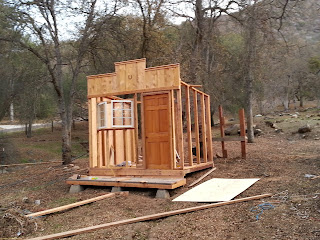 To blow off some steam he’s been working a little on the new chicken coop for our gals when he gets a chance.  They can’t move in over here until they’re safe.  This place is full of mountain lions, bears, coyotes, grey fox, and smaller predators like raccoons and skunks and timber rattlers so we have a big job ahead of us keeping everyone safe. 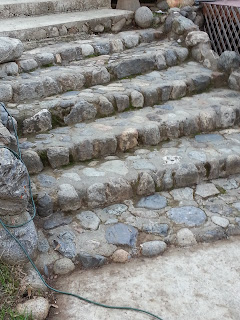 Here are the original house steps made from river rock about 50 years ago.  I pressure washed them and love em.

I wrapped up all the pipes to the well tanks to protect them from freezing…I still need to wrap the pump (the most important part) atleast until Jerry gets the time to build a wellhouse over them both. 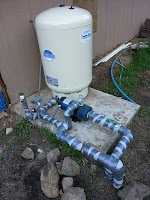 Today, we went down to the big city of Visalia to a Habitat 4 Humanity Restore to buy some old doors and windows for the new chicken coop and we found this awesome old claw foot tub too.  With a little TLC it'll be as good as new... 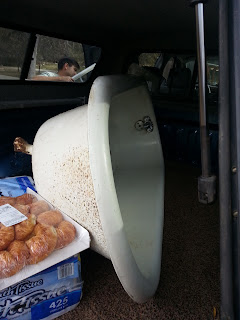 We would not be able to dream such BIG dreams were it not for our heavenly father looking over our shoulder guiding our way.  Since we found this new home he has cleared our path and removed so many obstacles.  It has been an incredible experience and this is just the beginning of the journey.

Thank you for taking the time to check in on us and share what you've been up to lately.  Have a GREAT week! Let's get HOPPING!!!

My email address is whitewolfsummitfarmgirl@gmail.com. 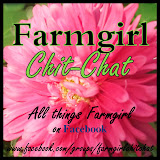